Dingy contact — a peculiar domestic timelapse, presents a lively interior that is paradoxically uninhabited. Everything suggests that a feast is being prepared. Dingy Contact is also a tribute to Foujita, a Japanese painter who lived between Tokyo and Paris during the Roaring Twenties. A master of domestic representations, he paints the complex hybridization of French interiors mixed with the compositional principles of Japanese prints — Ukiyo-e paintings, a double culture, a double look, a weirdness in the image. The perspectives dissolve and reveal an exacerbated depth, for a moment. 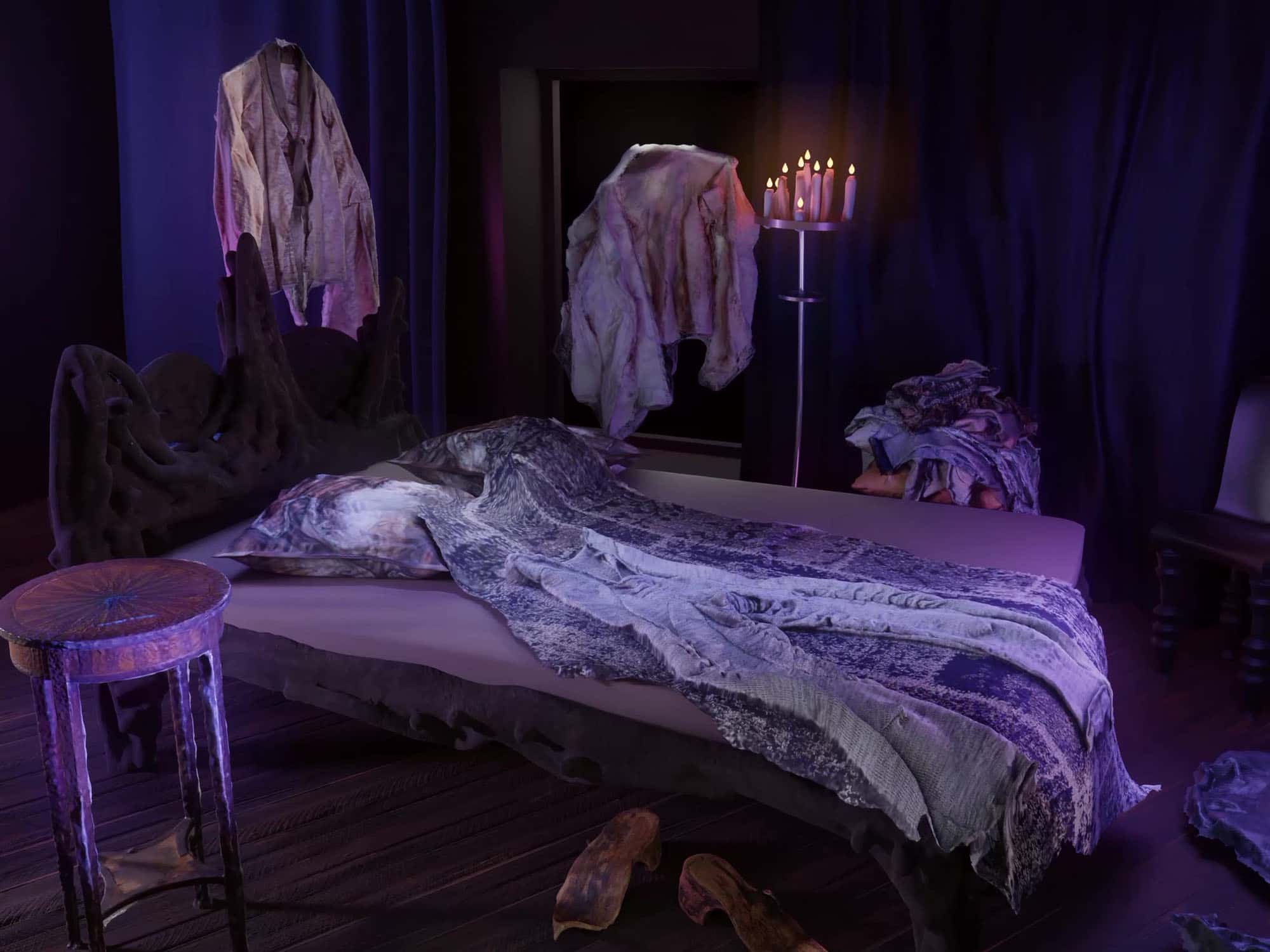 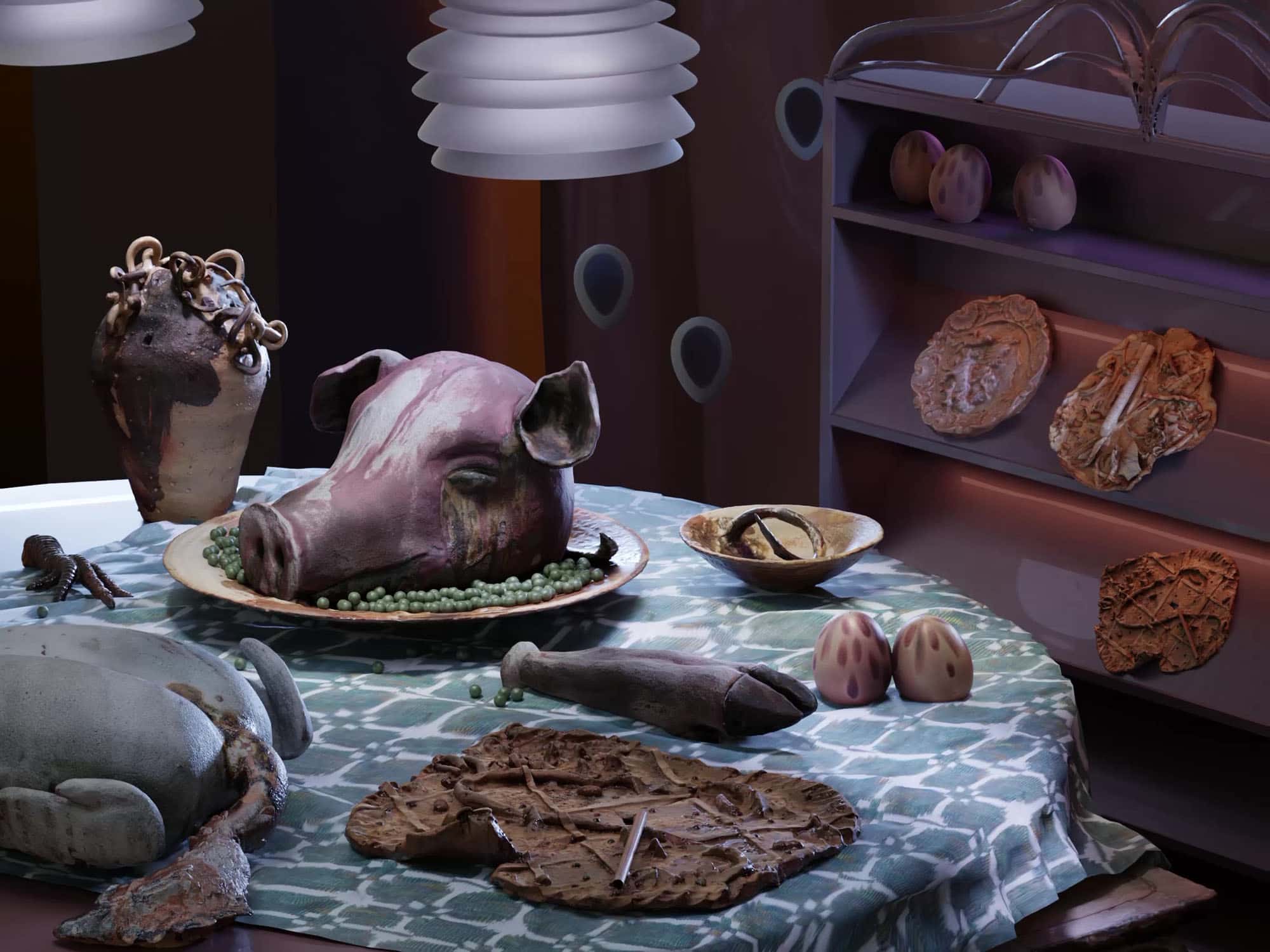 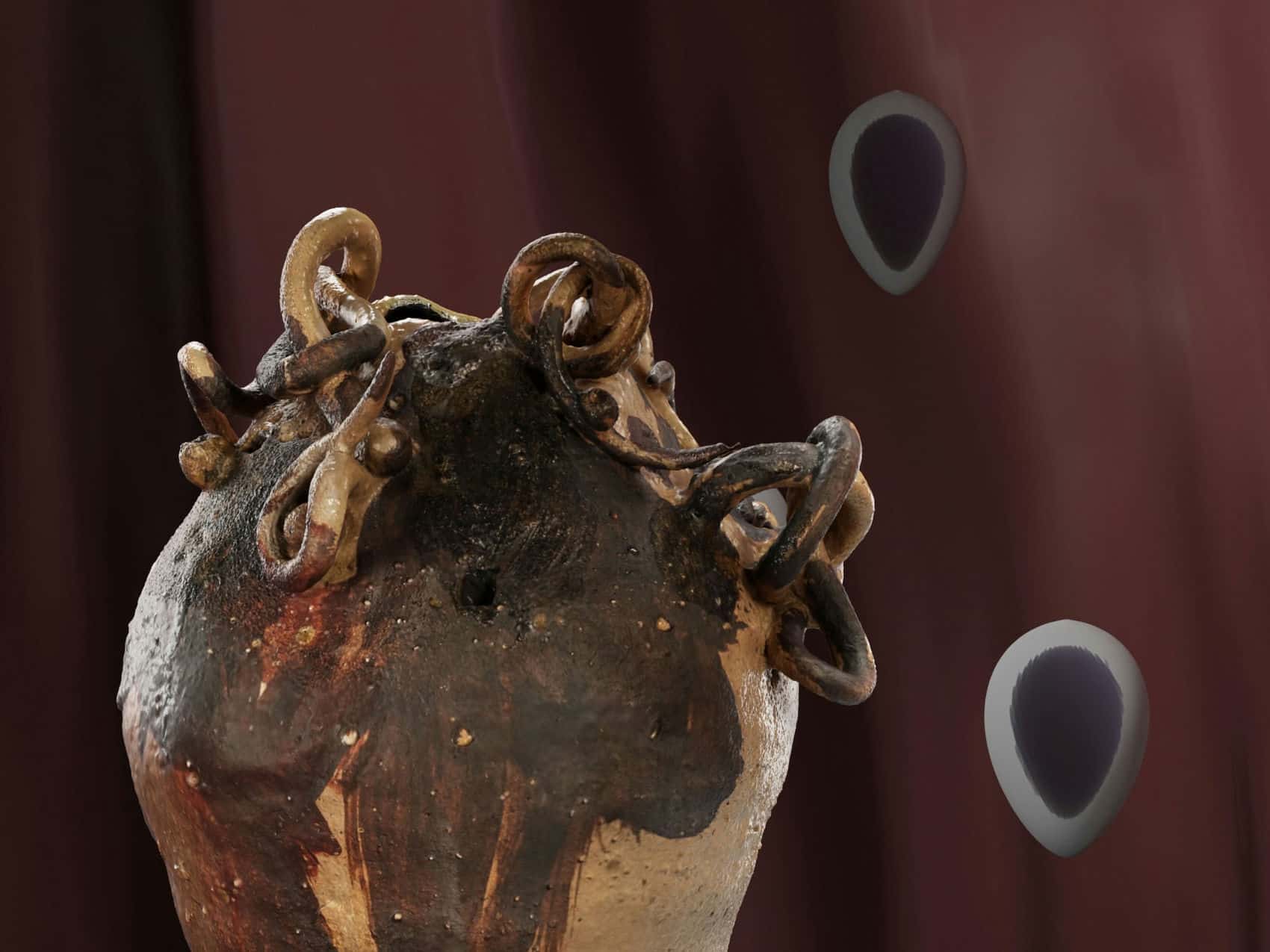 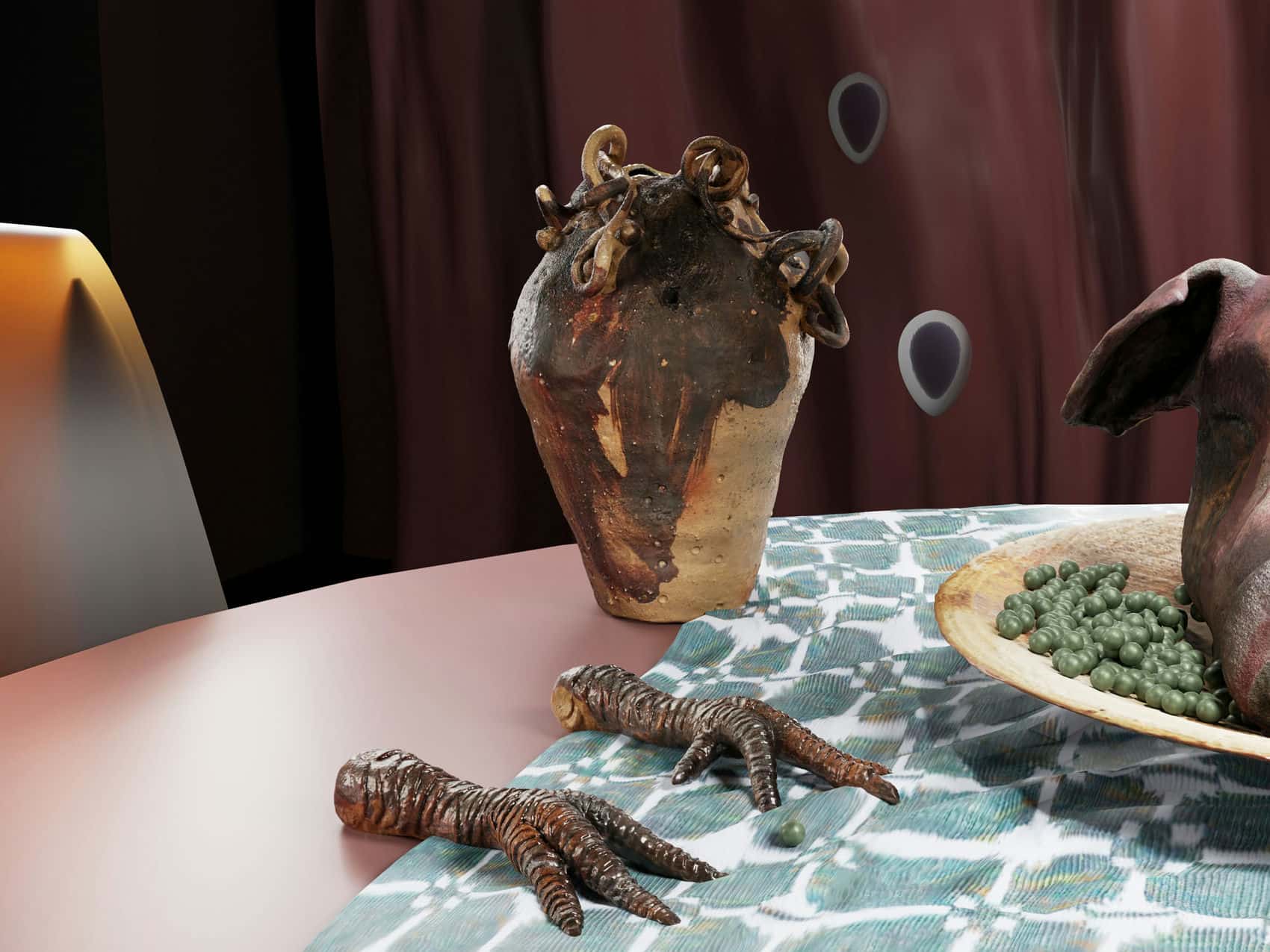 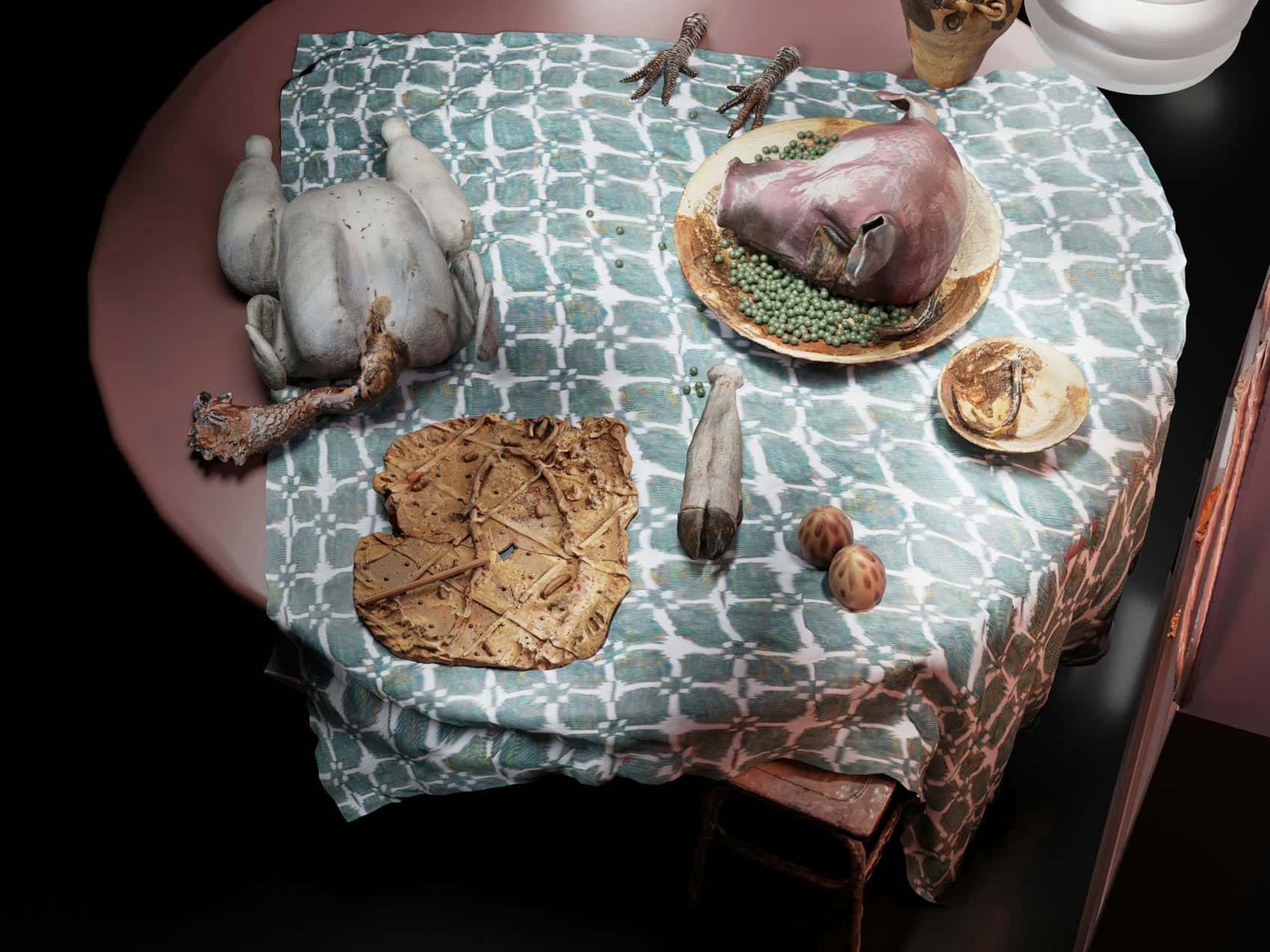 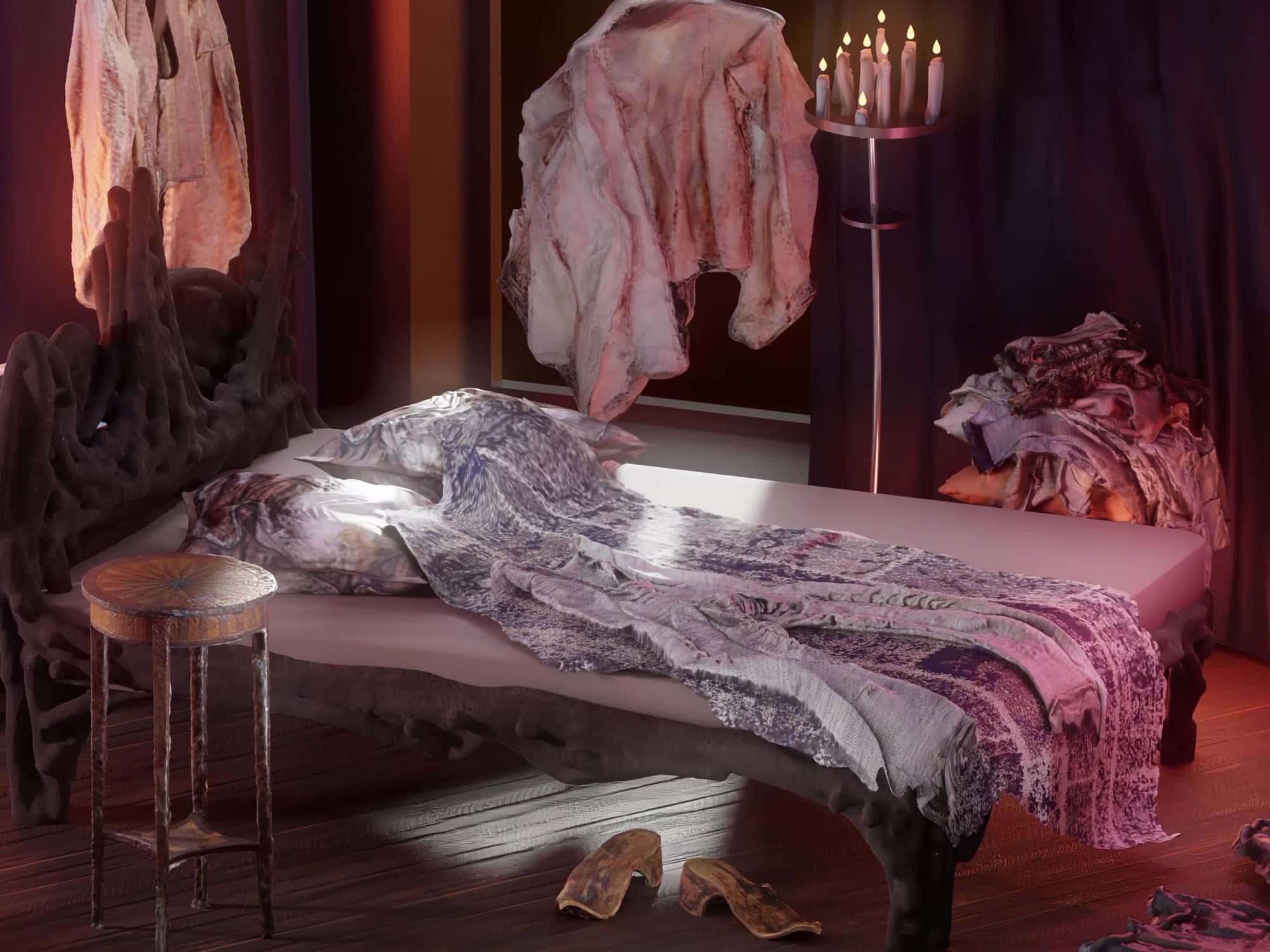 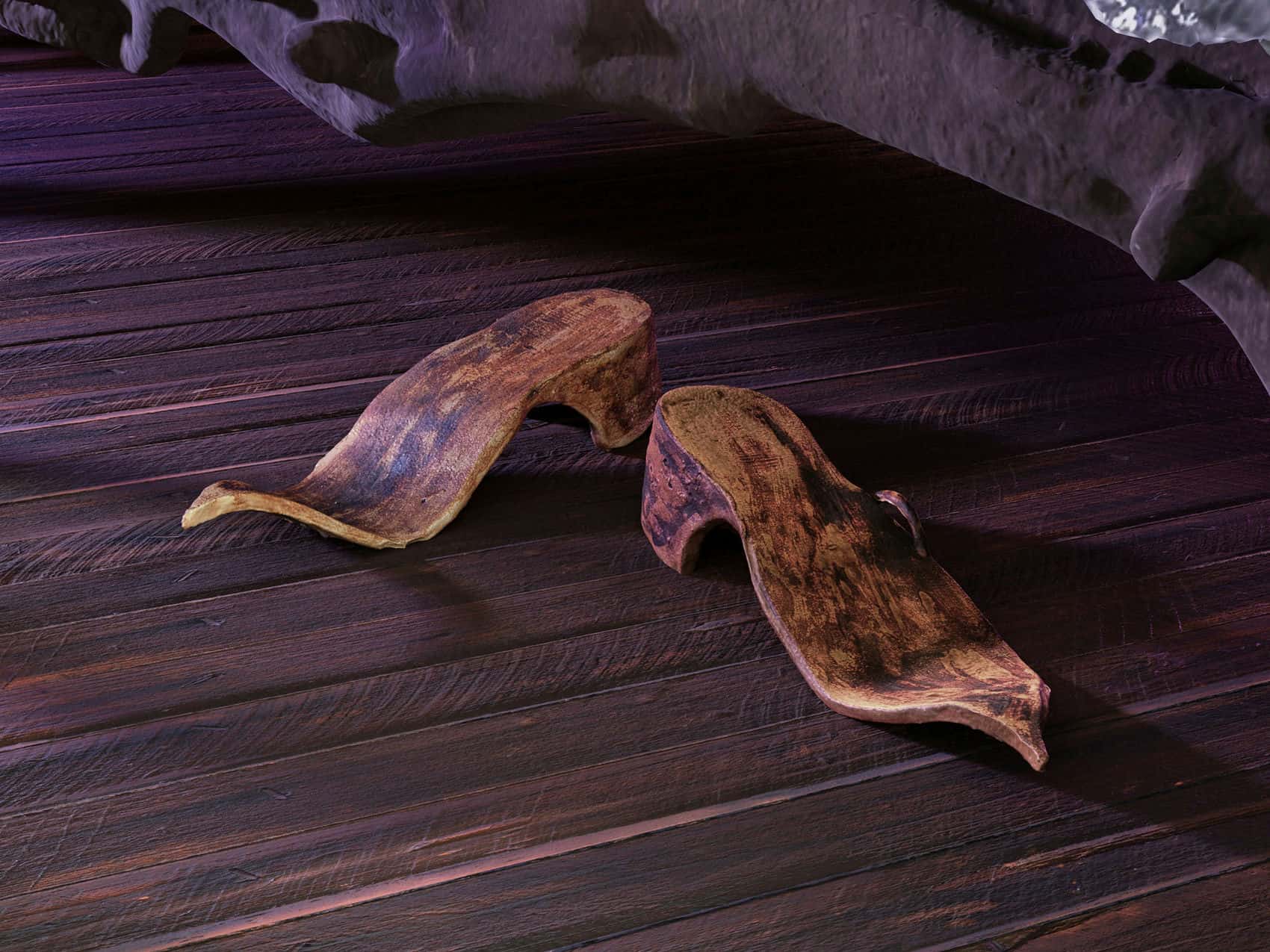 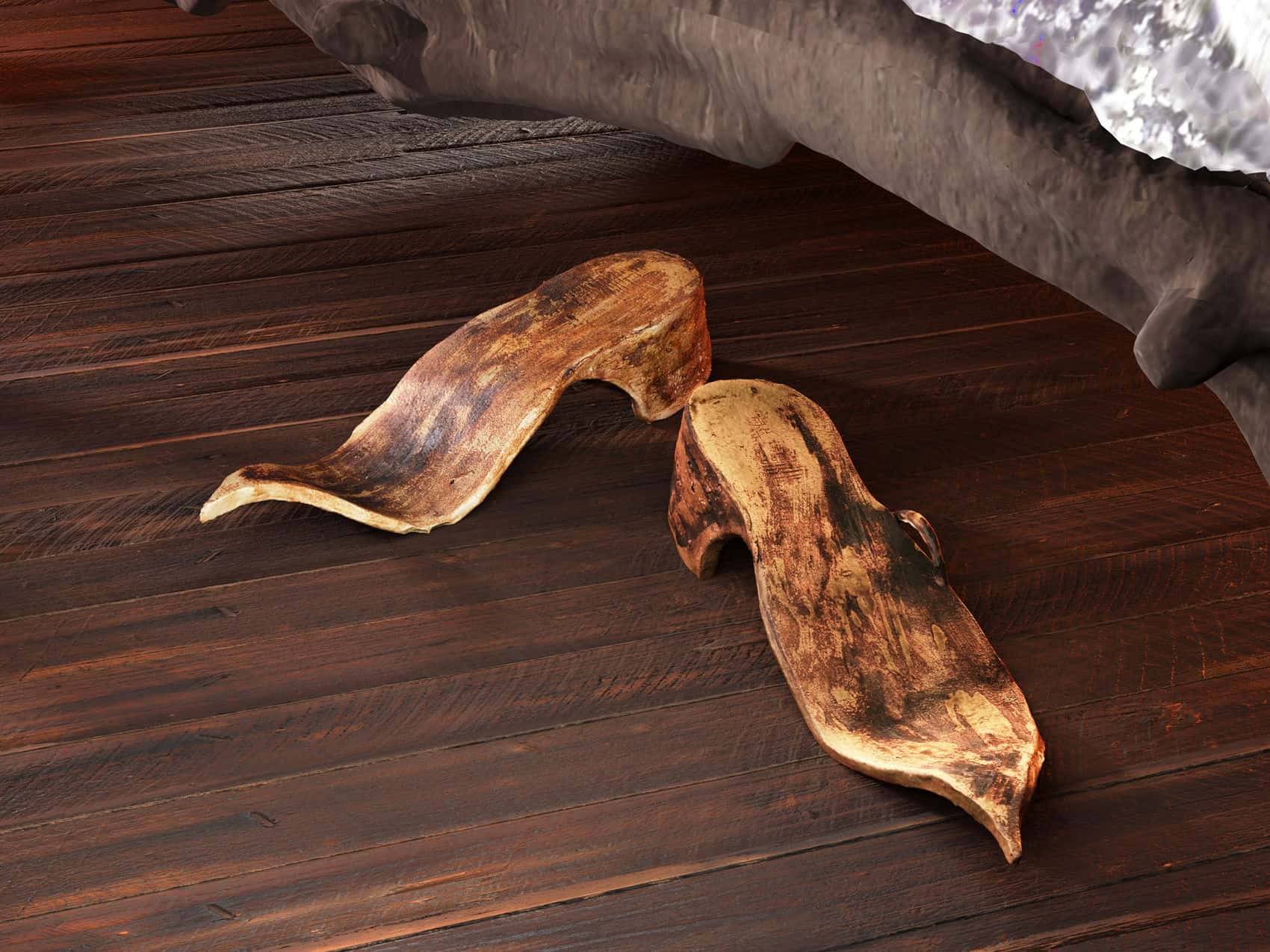